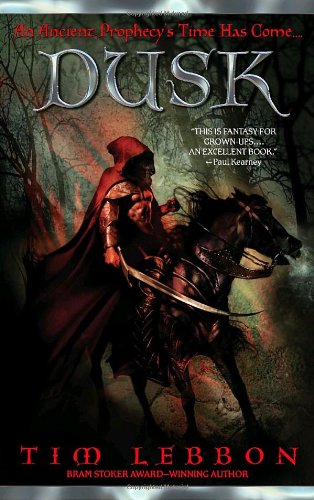 Well-drawn characters and a literate way with the grisly distinguish this first of a new fantasy series from Stoker-winner Lebbon ( ). Long after the Cataclysmic War that devastated the world and banished magic, the Mages are trying to ensure that the magic, if it returns, is under their control. When farm boy Rafe Baburn shows signs of magical gifts, the Mages send their relentless minions, the Red Monks, in pursuit. Rafe must flee for his life, but fortunately he finds allies in a thief, a woman warrior and a scholarly witch. Many of the well-handled action scenes are from the bad guys' point-of-view, an unusual perspective that helps round out the author's fantasy world. The climactic battle, a variation on the classic raising of the dead, offers an ambiguous outcome that presumably will be resolved in the sequel.