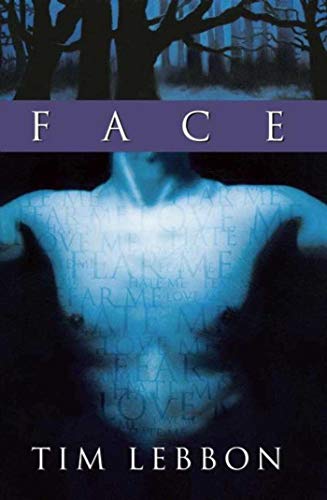 In his first U.S. novel, which deals with the common modern horror theme of the intrusion of the Other, British Fantasy Award winner Lebbon introduces an enigmatic and menacing stranger named Brand into a small British family that encounters him hitchhiking in the countryside during a blizzard and offers him a ride. "I only want a moment of your time," he informs them, yet in the brief interval before they expel him he manages to attack each of them at their weakest spots. They are all at moments of transition in their lives—the mother, Megan, recovering from a mugging through a fervent embrace of religion; the father, Dan, feeling inadequate in his inability to protect his family; and Nikki, the teenage daughter, whose rebelliousness and sexual obsession with Brand fuel the anxieties of both of her parents. Brand expertly manipulates their weaknesses, appearing to each in the manner most likely to deceive and isolate them. The supernaturalism of the novel is subtle, making Brand's role as the satanic persecutor in this retelling of the Book of Job all the more unsettling: Megan's frantic query "But why us?" is answered, "If God won't tell you the truth, I will: because. Just because. Just because bad things happen to good people." The ultimate question is whether his deceptions and lies will prevail, or if the love that Dan, Megan and Nikki share despite all their anxieties and self-doubts will pull them through. Some may dislike the ambiguity of his approach, but Lebbon's novel will reward the careful reader with insights as well as gooseflesh.

As the Sun Goes Down