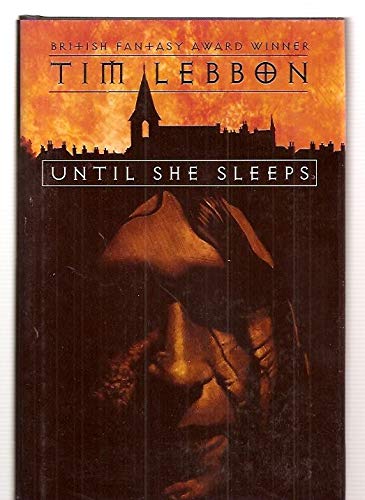 Two unwitting workmen begin to knock down a long-sealed church basement, and soon it's curtains for them and many other hapless locals in a suburban English village in this mercifully short novel by three-time British Fantasy Award winner Lebbon (). The action shifts to two 13-year-old boys, Andy and Stig, which is appropriate enough, since the text reads much as though written by a 13-year-old boy for 13-year-old boys. The plot germ revolves around a white (i.e., good) witch, who's absorbed others' nightmares for pay and been bricked alive into a crypt for some 300 years. With the crypt's opening, those nightmares are unleashed on the community with gory destructiveness. The author makes no attempt to explain why these nightmares are now so tangible when they merely originated from bad dreams. Sexual, scatological and pop cultural asides abound. Eventually, our Andy learns he's descended from the witch and, with a little help from some other 13-year-olds, comes to the rescue of the village the troubled soul of his ancestor. All this is supposed to be scary, stirring and sweet, but many will find it merely disgusting, boring and tedious. At one point, a character thinks something "was straight out of a trashy horror movie." She could just as well be alluding to this book–which means, of course, that pre-adolescent boys and their like-minded older kin will love it.