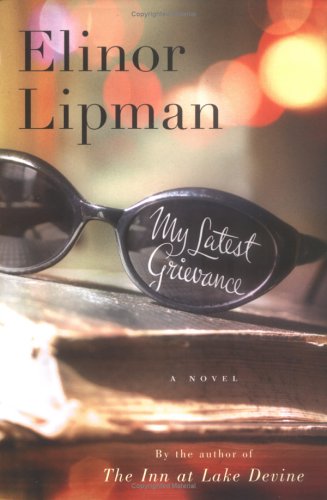 Frederica Hatch—the articulate, curious, and naïve narrator of Lipman's eighth novel—proves the perfect vehicle for this satiric yet compassionate family portrait. It's 1976, and psych professors David and Aviva Hatch are honest with their daughter to the point of anatomically correcting Frederica's Barbie dolls. In all their years as a dorm family at a small women's college outside Boston, though, no one mentioned Laura Lee French, David's first wife (and distant cousin). Frederica, now 15 and ready for rebellion, delights in Laura's arrival on campus as a new dorm mother; David and Aviva look on nervously as the two become fast friends. In contrast with Frederica's right-thinking, '60s radical parents, Laura Lee becomes the delicious embodiment of all the moral and psychological complexities of a flawed world beyond campus. Meanwhile, campus itself looks very little like an ivory tower as major scandal brews amid petty gossip. As in previous novels, Lipman addresses sensitive issues (anti-Semitism, adultery, dementia) with delicacy and acerbity. She also nails the shifts and moods of an angry teenager, a grandmother in denial, a philanderer in hiding and a campus in shock. By the end, a smart young girl learns compassion for a world that can be grotesquely, hilariously, disturbingly unfair.