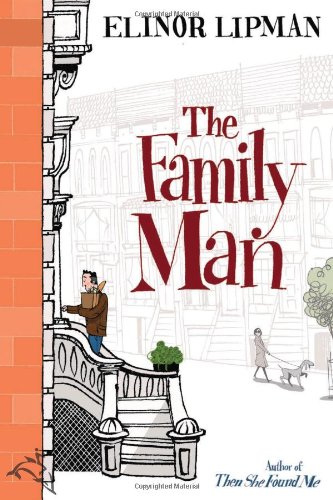 A divorced gay man's vanquished paternalism returns when he reconnects with his long-lost stepdaughter in Lipman's hilarious and moving 10th novel. Set in New York, the book opens with Henry Archer phoning his ex-wife, Denise, to offer condolences over the death of her husband, the man Denise divorced then-closeted Henry for. Upon visiting Denise, Henry notices photos of now grown stepdaughter Thalia, a charming wannabe actress he recognizes from the hair salon in his neighborhood, and determines to reenter her life. What ensues is a heartwarming reconnection as Henry and Thalia relearn what it means to be a father and daughter, respectively. When Thalia is hired by a PR firm to play the role of real-life girlfriend to a struggling actor, Henry's fatherly instinct and legal background compel him to ask Thalia to move in with him and to serve as her attorney. During the process of managing Thalia's career, Henry also grows closer to Denise, meets a handsome man and rediscovers the joy of family. The plot alone will suck in readers, but Lipman's knack for creating lovable and multifaceted characters is the real draw.