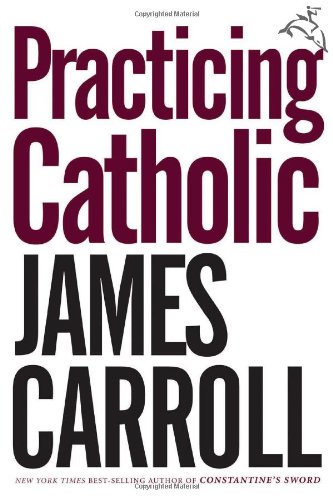 Carroll, a former Catholic priest who wrote of his conflict with his father over the Vietnam War in , revisits and expands on that tension in this spiritual memoir infused with church history. Here, Carroll traces his life as a son of the Catholic Church, showing how he and the church changed as he moved from boyhood into adulthood. Ordained a priest in 1968, the year , the controversial encyclical on contraception, was released, Carroll discovered by 1974 that he could no longer keep his vow of obedience if it meant heeding teachings with which he disagreed. Leaving the priesthood freed him to pursue more fully his life as a writer, but also to be the kind of Catholic he believes the reformers of his church envisioned in the Second Vatican Council of 1962–1965. Although he laments what he calls the more recent “conservative reaction” to the council, he remains Catholic. Readers who, like Carroll, remain Catholic but wrestle with their church's positions on moral issues will most appreciate his story.