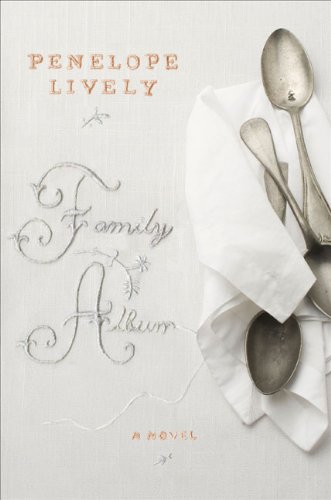 Employing her trademark skill at honing detail and dialogue, Lively ( ) delivers a vigorous new novel revolving around a house outside of London, the sprawling Edwardian homestead of Allersmead, and the family of six children who grew up there. By degrees—in shifting POVs and time periods cutting from the 1970s until the present—Lively introduces the prodigious Harper family. There's Alison, the frazzled matriarch, who married young and pregnant, and persuaded her historian husband to buy Allersmead; distracted father Charles, who writes recherché tomes in his study and can't remember what ages his children are; and the children, who range from the wayward eldest and mother's favorite, Paul, to the youngest, Clare, whose parentage involves a family secret concerning Ingrid, the Scandinavian au pair. Lively adeptly focuses on the second-oldest, Gina, a foreign journalist who planned her life to stay far away from home until, at age 39, fellow journalist Philip goads her to contemplate settling down for the first time. With its bountiful characters and exhaustive time traveling, Lively's vivisection of a nuclear family displays polished writing and fine character delineation.