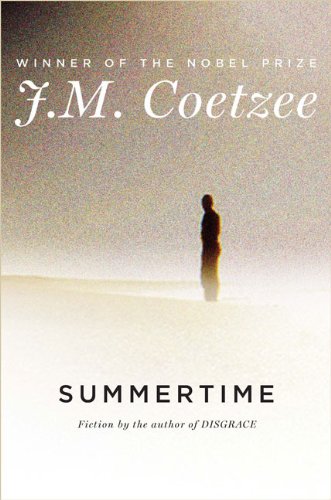 Nobel laureate and two-time Booker-winner Coetzee has been shortlisted for the third time for this powerful novel, a semisequel to the fictionalized memoirs and that takes the form of a young biographer's interviews with colleagues of the late author John Coetzee. To Dr. Julia Frankl, who briefly sought in Coetzee deliverance from her husband, he was “not fully human”; to his cousin, Margot Jonker, he is boring, ridiculous and misguided; and to Sophie Denoël, an expert in African literature, Coetzee is an underwhelming writer with “no original insight into the human condition.” The harshest characterization—and also the best of the interviews—comes from Adriana Nascimento, a Brazilian emigrant who met Coetzee when both were teachers in Cape Town; she was repulsed by the intellectual's attempts at courtship. “He is nothing,” she says, “was nothing... an embarrassment.” The biographer's efforts to describe his subject ultimately result in an examination that reaches through fiction and memoir to grasp what the traditional record leaves out.