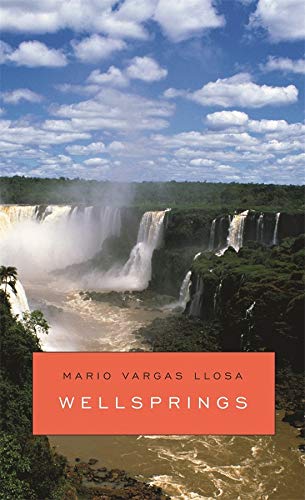 In seven incisive essays, novelist and Peruvian political aspirant Vargas Llosa reflects on literature and history, the crucial role of fiction in human society and the link between totalitarianism and nationalism. Lucidly and elegantly, he explores the sources of inspiration for his literary oeuvre, analyzing the significance for Latin American writers of Borges, whose works served to dispel “a kind of inferiority complex... that kept us imprisoned in a provincial outlook.” His social consciousness protests the suppression of the Catalans and the Basques in modern Spain, as well as the treatment of indigenous Indians in Latin America. He conjectures that it's the uneasy blend of two cultures, “one Western and modern, the other aboriginal and archaic,” that accounts for the prevalence of surrealism in Latin American fiction. Among the greatest influences on his intellectual development he cites his mentor, Porras Barrenechea, a professor of history who illuminated the myths and legends that underlie Peruvian fiction, and the political theorist Ortega y Gasset. Although most of these pieces originated as public lectures, the themes form a unity. The relationship between history and fiction is convincingly explained: “[t]he most fertile moments for fiction are those when collective certainties... break down,” because then people “look to the order and coherence of the fictional world.”