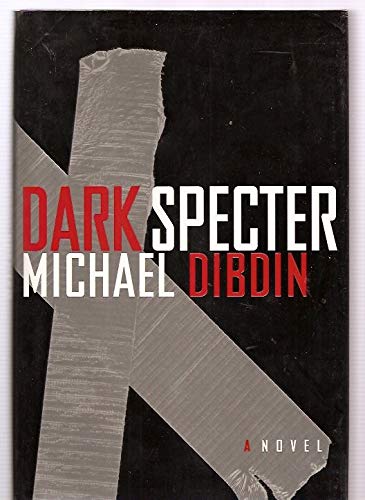 Poets and psychopathology converge in another crime thriller as Dibdin, known best for his Aurelio Zen procedurals set in Italy, writes about a religious cult led by a Blake-obsessed fanatic. The evil in this tale, however, which is at once more organized and more random than that in Michael Connelly's Poe-prompted The Poet, also ranges across the U.S. Dibdin meticulously establishes the skeleton of his intricate story, introducing readers first to a boy who by chance survives the shooting murder of everyone else in his Seattle household. More murders-near Chicago, in Kansas City, in Atlanta-are related in chapters that alternate with those narrated by Phil, a college English teacher in Minneapolis, who is married and the father of a little boy. Phil runs into Sam, a Vietnam vet with whom he shared a house in their druggie student years. Later, Phil's son disappears and is presumed dead; his wife commits suicide and Phil, unmoored, visits Sam on an island off the Washington coast. There the threads of this plot, which Dibdin has so masterfully laid out, are drawn together in a diabolical pattern that is loosely pinned on the writings of Blake and ends, as it began, in a house whose occupants, bound and gagged, are threatened with execution. Dibdin's fans may decry his having exchanged elegant, dark Venice for this glossy, plastic-colored U.S. setting, but his deft plotting and reliable characterization are fully present in this top-notch thriller. 50,000 first printing; author tour.
close
Details