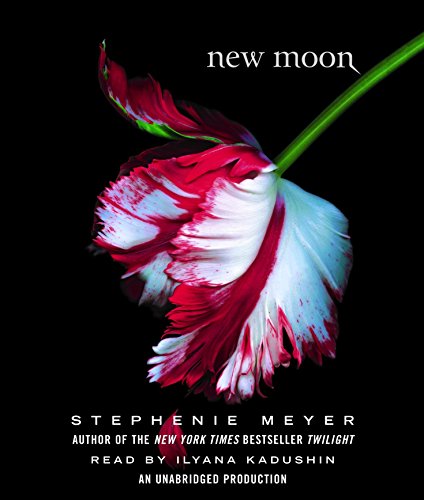 Not since TV's Buffy "the Vampire Slayer" Summers battled demons in the halls of Sunnydale High has a teenager faced the number of monsters that Bella Swan does in Meyer's melodramatic sequel to . Bella's vampire boyfriend Edward and his unusual clan are joined by an ancient pack of werewolves—also with connections to Bella—in a story that's got romance, adventure, thrills and even a quick detour to Italy. Thanks to Kadushin's (who also read ) consistently smooth delivery and her plausibility as a teen navigating heartbreak, hormones and confusion, listeners are likely to hang on for the many fever-pitch moments of suspense here, even if the lengthy tale could have used some pruning. Ages 12-up.