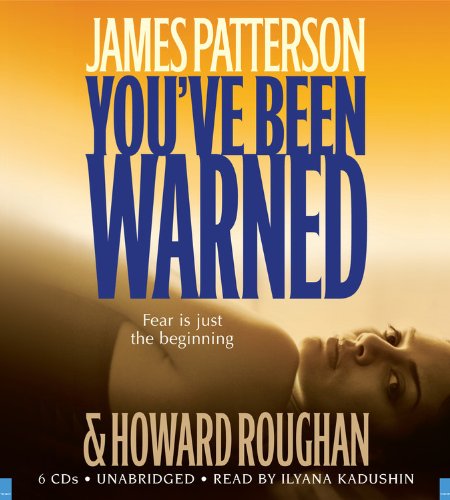 is aptly titled. Patterson has produced dozens of bestselling thrillers, on his own and more recently with a stable of co-writers. But his latest seriously lacks excitement, and Kadushin doesn’t do much to bring the audio version to life. Despite her exotic name and her background as a singer/composer, she sounds very much like a whiny waitress as she reads the mundane story about a supposedly talented photographer who works as a nanny for a wealthy family and falls into a fevered sexual involvement with the husband. Adding to the déjà vu withdrawals from the cliché bank are a series of nightmares featuring four body bags. She also sees—and talks with—dead people. Unfortunately, none of it adds up to a worthwhile listening experience. Consider this your warning.