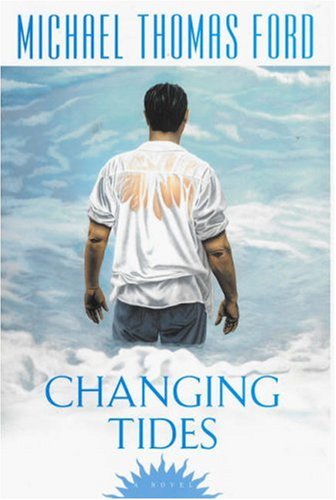 Ford ( ; ) bridges the gap between gay romance and mainstream fiction in his latest. Ben Ransome, a 40-something marine biologist living modestly in Monterey, Calif., is anxious about his 16-year-old daughter's summer stay. It's been nine years since they've seen each other, and when Caddie arrives, she's a bit icy toward her wayward father. Ford explores vividly and honestly a teen girl's longing for love and a place in the world. He then furthers the theme of finding one's self when Ben meets Hudson, a Ph.D. candidate in town to investigate an unfinished Steinbeck manuscript. The men bond over stories of Steinbeck's Monterey and instantly become pals. As Caddie finds a man of her own and a heretofore straight Ben grapples with his feelings for Hudson, Ben also learns a few things about fatherhood. A deft sense of place and a handle on romance—both Ben's and Caddie's—that's neither sappy nor shallow will help set this one apart.