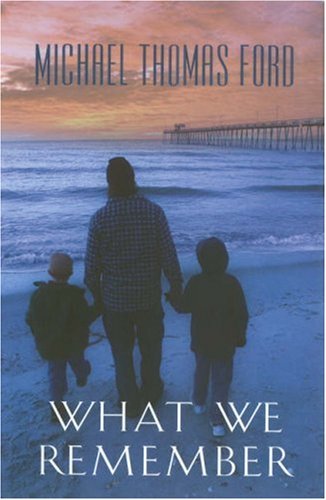 Ford's adequate if overbusy latest begins with the body of sheriff Daniel McCloud, who went missing seven years ago, discovered buried in a box in the woods. As the investigation by the current sheriff, Nate Derry, progresses, the McClouds must come to terms with their father having been murdered, while McCloud's son, James, becomes the prime suspect, and a dark web of deception that chokes the Derry and McCloud families threatens to be unearthed. Leaning heavily on flashbacks, the story jumps between its perhaps too many points of view with relative ease. Ford handily navigates the suffocating intimacy of smalltown life, and his wide supporting cast has a few meaty characters. While the big reveal is set up very early on, the sprinkling of smaller mysteries and little tragedies will keep readers going.