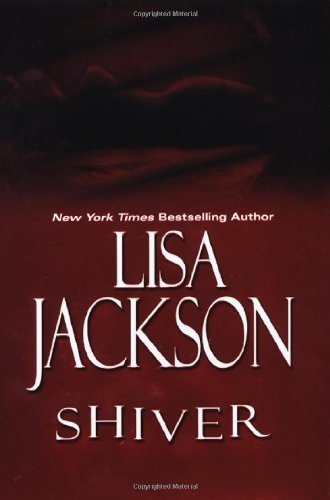 Set in pre-Katrina New Orleans, the new romantic thriller by bestseller Jackson, her first to be published in hardcover, fits all the usual pieces into all the usual holes. A psycho sexual serial killer stalks victims connected to an insane asylum, shut down 20 years earlier but still standing in all its creepy abandonment. Abby Chastain, a portrait photographer on the rebound from a bad divorce, is trying to wean herself off men. Det. Reuben Montoya, the virile, not-by-the-book cop (last seen in 2002's ), is assigned to track down the serial killer. Along the way, Montoya develops—against his better judgment—a soft spot for the libido-tingling Chastain, now in peril because her mother was either murdered or committed suicide at the old asylum just before it closed. Fans of the prolific Jackson ( ) should be pleased, but those unfamiliar with the conventions of romance fiction should be prepared for characters who "growl" rather than simply "say" and descriptions of physical beauty along the lines of a "body that wouldn't quit."