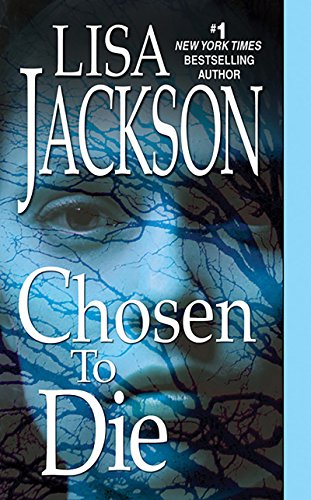 In this thin and clumsy thriller, a serial killer captures Det. Regan Pescoli, the smart, strong-willed star of 2008's . The “Star-Crossed Killer,” plague of Montana's Bitterroot Mountains, kidnaps injured women, tends them until they are healthy again, then photographs them and leaves them to die of exposure. With time, it becomes clear that he is spelling out an obscure message with the women's initials. After a slow first third, the book settles down somewhat and focuses on Pescoli's efforts to escape her captor's maze-like lair and survive the deadly cold outside, with glimpses of her partner, Det. Selena Alvarez, attempting to track her down. Jackson spends too much time outlining the complicated plot and too little exploring the mind of the generic B-movie antagonist or the smarts and strengths of her heroines.