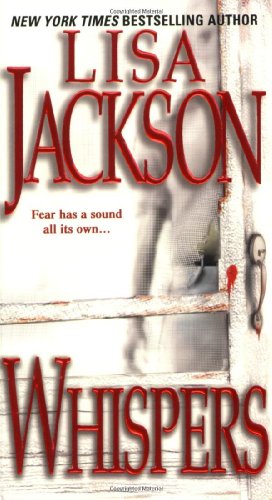 In a letter to readers, Jackson (, etc.) declares this a "spanking brand new edition" of her 1999 romantic suspense novel, complete with new twists and a new ending. As such, it should generate plenty of excitement among her fans, but new readers may be put off by the book's overabundance of sex and violence. After being approached to run for Governor of Oregon, Dutch Holland vows to lay the skeletons of his past to rest. He soon learns, however, that they won't go away so easily. Sixteen years earlier, his rival's younger son, Harley Taggert, was murdered, and Dutch believes one of his own daughters may have been responsible. Now, journalist Kane Moran has returned home to crack open the case and write a book about it, despite the fact that his actions may hurt his old crush, single mom Claire Holland, Dutch's daughter. Harley's brother, Weston Taggert, a typical animal-abusing sexual deviant, also hates Dutch and would do anything to discredit the Hollands. The relationship between Kane, a lowborn, abused bad boy, and the unreachable, well-off Claire follows a familiar path, but the pages practically sizzle when they're together. Stock secondary characters and predictable family dramas leech away some of the suspense, but Jackson livens up her story with a final, dizzying twist.