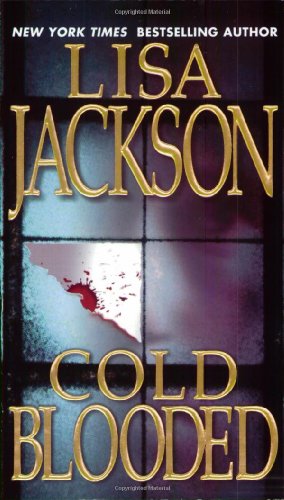 Another serial killer is wreaking havoc in New Orleans, and it's up to detectives Rick Bentz and Reuben Montoya, the protagonists from Jackson's previous thriller, , to reign him in. This time around, the detectives are joined by Olivia Benchet, a reluctant psychic who hails from a highly dysfunctional family. Olivia's visions of a priestly killer who tortures and sacrifices young females provide Bentz and Montoya with their best clues, but Olivia may be the next victim if Bentz doesn't shrug off his cynicism concerning visions and romantic entanglements with the wild-haired psychic. Twice burned by his former wife, who had an affair with his half-brother, Bentz now lives for work and his rebellious, 19-year-old daughter, Kristi. The hunt for the murderer escalates when Olivia realizes her visions are a two-way mirror, and the killer has Kristi and Olivia in his sights. Jackson's sanctimonious serial killer, who refers to himself as The Chosen One, is stock, but the dynamics between her protagonists, particularly between Bentz and Olivia, are a welcome counterpoint to the violent action. Although some readers may be repulsed by the killer's sexually sadistic crimes, which are depicted in graphic detail,others will be intrigued by Jackson's portrayal of the grotesqueries that result when faith and family are perverted.