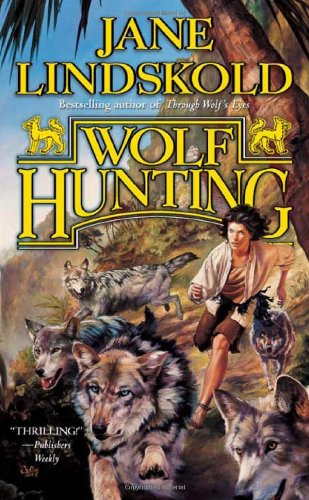 In the thrilling fifth installment of Lindskold's Firekeeper fantasy saga, Firekeeper, a human girl raised by a pack of wise wolves, receives a message from Truth, an oracular jaguar, that Firekeeper is the only one who can help her regain her sanity, which was lost in battle in the previous book, (2004). Firekeeper's wolflike sense of curiosity leads her to accept Truth's challenge, and she soon takes to the road accompanied by, among others, Blind Seer, her faithful wolf companion, and Darian Carter, a native of the land of Liglim. They seek to reunite Truth with her senses and to find out who belongs to the voice Truth is hearing in her head. With a smaller cast of characters and more interaction between animals, this volume is more tightly focussed than earlier entries in the series. The intriguing plot makes for a quick and enjoyable read.