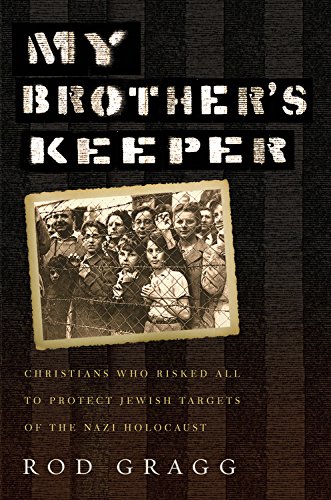 The author of writes a second absorbing novel exploring the issue of an adolescent's self-destructive behavior. Thirteen-year-old Toby Malone, who narrates, watches in despair as his older brother, once a star athlete, travels down a path of ruin, becoming increasingly involved with drugs. Not wanting to upset his recently divorced mother, who is already overwhelmed with problems, Toby remains silent about Jake's addiction, and in effect becomes his brother's "keeper," making excuses for Jake when he disappears into the night and comes home stoned. When Jake's friends make a mess in the house, Toby cleans it up, and when Jake quits the baseball team, Toby doesn't tell. The one time Toby attempts to take control of Jake's problem by flushing a bag of marijuana down the toilet, Jake retaliates by stealing and selling Toby's most prized possession. Tension mounts as Jake's activities get wilder and more dangerous, inevitably causing emotional pain for everyone in the family. Throughout the book, McCormick honestly and dramatically expresses Toby's frantic desire to restore normalcy in his broken home. She credibly develops a plot that demonstrates why playing the role of enabler ultimately does more harm than good, and invites reflective thought and meaningful discussion. Ages 10-up.