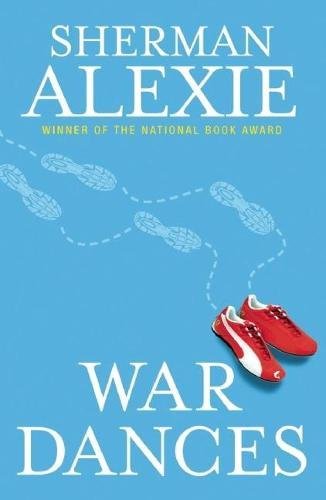 From National Book Award–winner Alexie comes a new collection of stories, poems, question and answer sequences, and hybrids of all three and beyond. In a penetrating voice that mixes humor with anger, Alexie pointedly asks, “If it is true that children pay for the sins of their fathers, then is it also true that fathers pay for the sins of their children?” Many of the stories revolve around the complexities of fatherhood; in the title story, the Native American narrator recalls his alcoholic father's death as he confronts his own mortality, and “The Ballad of Paul Nonetheless” is the tale of an eccentric vintage clothing salesman whose sexual attraction to his wife fades following the birth of their children. The collection also contains stirring defenses of artistic integrity; “Fearful Symmetry” is an incisive account of working as a young screenwriter for a Hollywood studio, and the poem “Ode to Mix Tapes” endorses hard work as the key ingredient behind any creation. Alexie unfurls highly expressive language, and while at times his jokes bomb and the characters' anger can feel forced, overall this is a spiritedly provocative array of tragic comedies.