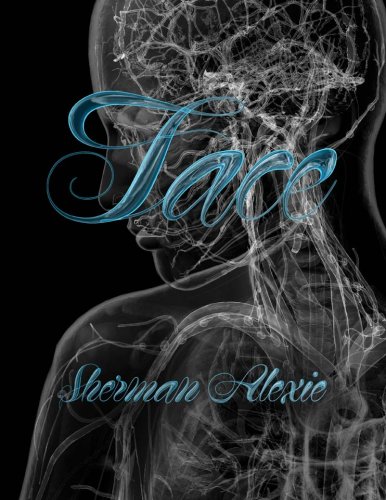 Brash, confrontational verse and prose have made Alexie the most famous, and the most controversial, Native American writer of his generation. Alexie ( ), in this first book of poems since 2000, sometimes works in sonnets, rhymed couplets, short quatrains, even villanelles. The results are mixed and occasionally naïve (“When I tell my wife about my adolescent rage/ She shrugs, rolls her eyes, and turns the page”). More successful are his many experiments with footnotes and interpolated blocks of prose within poems, devices that let Alexie explore his self-consciousness, as he looks back on his childhood on “the rez” in Washington State, inward to his sex life and his happy marriage, and outward to public events, from the Clinton impeachment to Gonzaga University basketball. Alexie’s self-interruptions also permit flights of comedy, with homages to Richard Pryor and to the porn star Ron Jeremy. The humor, in turn, lets Alexie brace himself for his most serious subjects: his love for his son, the history of his people and the last illness and death of his father, a flawed but durable example of the manliness for which Alexie so often strives.