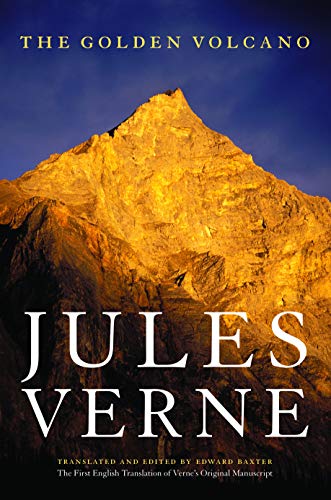 The prolific Verne (1828–1905), renowned in his day and through to ours, left at least 11 unpublished works at his death, each of which, according to the introduction by Olivier Dumas, was significantly rewritten by Verne’s nephew, Michel Verne. This is the first English translation from Verne’s original manuscript. Dumas, president of the Jules Verne Society in France, says the novel, set in the 18th-century Klondike, “can be summed up in a single phrase: 'Death and misery in the Far North.’ ” It’s spiked with “gold fever” and an insatiable lust for difficult travel that should make today’s Lonely Planeteers take notice.