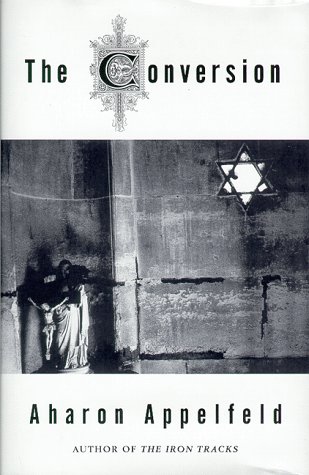 In his 13th novel, celebrated Israeli novelist Appelfeld (The Retreat; Badenheim 1939) delivers a haunting tale of moral compromise and spiritual renewal. Some time before WWII, Karl Hubner, petty municipal bureaucrat in a provincial Austrian town, converts from Judaism to Christianity to advance his career. Karl, an ambivalent figure slightly infected with Austria's pervasive anti-Semitism, disdains his parents' religion as outmoded superstition, yet courageously, even recklessly, confronts violent anti-Semites. Several of Karl's Jewish-born former school chums follow the same path for social acceptance: Martin Schmidt, a twice-divorced, embittered alcoholic lawyer; Freddy, a corpulent and idealistic doctor who helps the poor; and Hochhut, a smug, Jew-hating industrialist who ends up bankrupt in a psycho ward. All of them, it is evident, are self-deluded in thinking that they can abandon their Jewish identity in a country where people feel that ""a Jew, even after he's been baptized, is still a Jew. He'll always cheat you or betray you."" But Karl is also Everyman, his life passing in an anxious haze of unfulfilled dreams, who exemplifies the question of how far one should compromise to survive. Although the Holocaust is never mentioned (nor are years and dates), it is ever-present--and directly prefigured in the tragic finale, when Karl and his former housemaid, Gloria, an observant Jew with whom he is reunited and falls in love, are murdered by anti-Semitic peasants. Appelfeld, who witnessed the murder of his mother by the Nazis when he was eight, and who later escaped from a concentration camp, brings a great sense of moral urgency to this moving novel, which comes to us in a beautiful translation. Editor, Arthur Samuelson. (Nov.)
close
Details