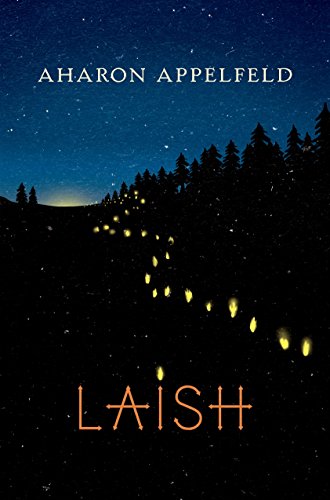 Concentration camp survivor Appelfeld delivers a beautifully written, deeply disturbing tale of pilgrims en route to Jerusalem in pre-WWII Eastern Europe. Narrator Laish is a 15-year-old orphan employed by Fingerhut, a sickly and unpleasant “man of means.” But when Fingerhut dies, Laish is forced to fend for himself among the pilgrims, finding work with the pious “old men” who teach him the Torah; Ploosh, a driver who kills one of the other members of the convoy; and Sruel, a former inmate who has a special connection with animals. As the journey wears on and the elements and sickness take their toll, the pilgrims reveal themselves to be a gallery of grotesques: they steal from each other, keep a mentally ill woman in a cage (and drive her out when she becomes too much trouble), sell one another out and are brutes in general. Appelfeld's gorgeous writing creates a stirring atmosphere, while Laish's observations and experiences illustrate some harsh truths about survival.