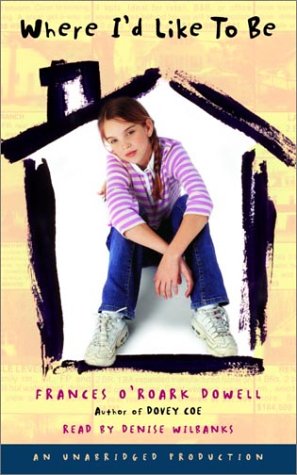 Wilbanks is a find; with just the right touch of Tennessee twang, her narration adds an extra layer of nuance to Dowell's complex and utterly memorable characters. Thoughtful and imaginative, 12-year-old Maddie considers herself a fairly talented storyteller—at least among the other kids at the East Tennessee Children's Home. But Maddie meets her match in Murphy, a new arrival who tells tales of her dead parents' exotic travels and exciting careers, as well as of her fascinating friends and relatives. Maddie bravely risks rejection and disappointment (something she already knows well) to join Murphy's intriguing orbit. But the line between stories and lies, friendships and loyalties becomes blurred during Murphy's brief stay at the home. And after Maddie realizes the truth about Murphy's circumstances, Maddie begins to focus on a happier future for herself. Wilbanks gets everything right here—including very kidlike cadences throughout. And she carefully maintains Dowell's balanced blend of occasional humor, poignant moments and revelations about some painful realities. Ages 10-up.