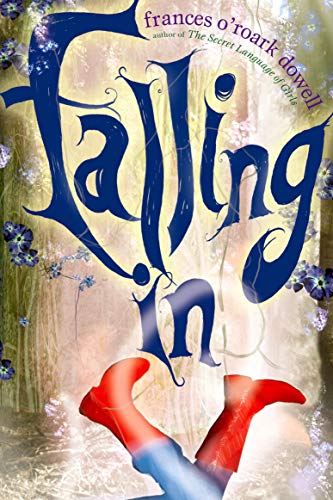 Dowell’s ( ) first fantasy novel features sixth-grader Isabelle Bean, an unconventional protagonist who prefers thrift stores to malls and demonstrates an “impressive talent for irritating teachers.” Isabelle’s adventure begins in the school nurse’s office, where she discovers an entrance into another world and meets a group of children fleeing from a witch. As fate would have it, the “witch”—mistreated and misunderstood by villagers—turns out to be Isabelle’s biological grandmother. Much of the novel focuses on the healing powers and sad history of Isabelle’s grandmother and Isabelle’s effort to set the record straight. Readers may be amused by the narrator’s digressions, backtracking, direct addresses (“You want me to tell you where Isabelle is, don’t you? You want me to spell it out for you, draw you a map, paint a picture. Well, I’m not going to do it”), and impish tone, though it can feel a bit forced. Perhaps too many facts are left to the imagination: how Isabelle has changed and what she has gained from her experiences remain questionable at the end of the book. Ages 8–12.