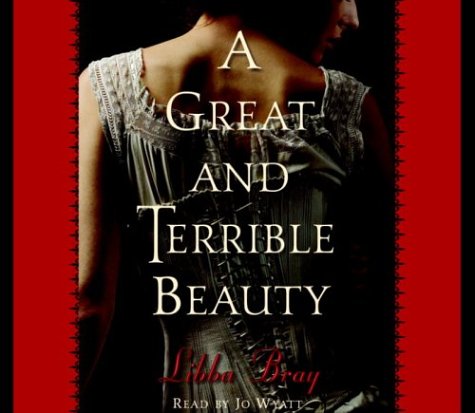 A GREAT AND TERRIBLE BEAUTY

British actress Wyatt has already proved herself keenly adept at handling a complex audiobook role, as Lyra in the His Dark Materials trilogy by Philip Pullman. Here, she effortlessly becomes 16-year-old Gemma, a 19th-century British girl who finds herself possessed of the frightening and supernatural ability to see dark visions of the future, including the violent death of her mother. Bray's gripping and suspenseful debut novel provides the perfect canvas for Wyatt, who alternately conveys fear, agitation and guilt and sometimes invokes the hissing tone of all things sinister. Gemma's journey from her childhood home in India to a posh London boarding school, combined with her forays into a chilling otherworld, will likely take hold of many teen listeners (and general fiction fans as well). Colorful details of Indian bazaars and the Spence School in London make this outing all the more compelling. Ages 12-up.