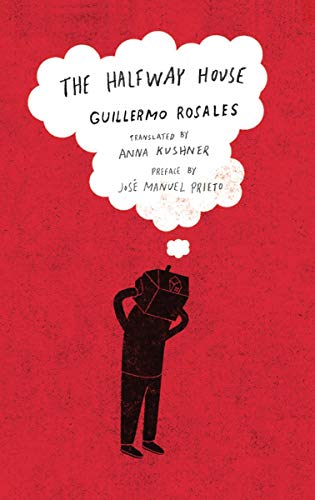 This posthumous translation of Rosales, a Cuban-American writer who committed suicide in 1993, delivers a raw, powerful story set in a Miami home for the mentally ill. William Figueras, a 38-year-old writer who, like the author, is an exile from Cuba and suffers schizophrenia, is deposited in a “boarding house” by his aunt, because “nothing more can be done.” His writing was deemed “morose, pornographic, and also irrelevant” by the Cuban government, and now he has grown as hopeless and abandoned as the other desperate outcasts who inhabit the shabby home owned by the miserly Mr. Curbelo and run by a beer-guzzling flunky named Arsenio. Figueras despises the other residents and clearly recognizes how they are being exploited by Mr. Curbelo and Arsenio, yet out of his own state of self-debasement, he joins in the cruelty. Briefly, hope inspires him in the form of a new female inmate, and together they plan an escape. However, life outside promises to be more treacherous than staying in the ward. It’s a frightening, nihilistic cousin of .