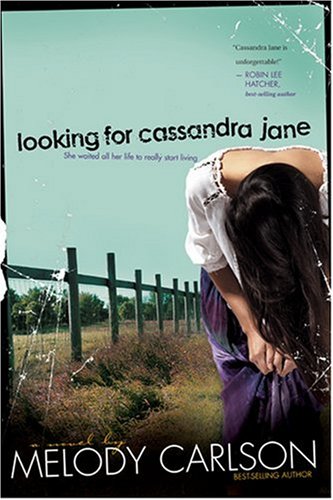 Veteran author Carlson (she has more than 70 books to her name) spins a compelling tale of a young teen's spiritual quest in the psychedelic 1960s, demonstrating how the love of both God and a friend can change the course of a life. Cassandra Jane Maxwell has three strikes against her: her mother is dead, her father is an alcoholic and she's a misfit at school. Lonely, abused by her father and shuttled back and forth between various foster homes, Cassandra struggles to find her identity. When she discovers faith through the Jesus movement, Cassandra finds herself caught up with a charismatic beatnik, Scott Jones (aka Sky), who sweeps her away both literally and figuratively. With a ragtag group of friends, they head off to start a California commune. But it's not long before pot and sex are more important to the little hippie community than Jesus, and Cassandra, now called Rainbow, finds herself trapped in a life she longs to escape. Meanwhile, her childhood friend, Joey Divers, waits faithfully in the wings. Despite the book's predictable conclusion, it's a sweet trip for the reader. Carlson's characterizations, descriptive details and affecting prose are enough to satisfy the most jaded reader of Christian fiction. An odd overuse of parentheses—Carlson sometimes puts six parentheticals on a page—detracts from the otherwise smooth read, and the story, rather than ending on a strong note, trickles to a close. But these quibbles shouldn't keep Carlson's loyal readership from relishing her latest.