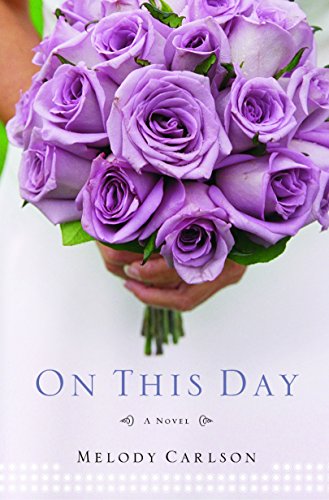 Carlson, who is well-known for her Diary of a Teenage Girl and True Colors series for the YA market, is back in the realm of adult inspirational fiction with this light, quick read, which follows five women through one wedding at a lakeside inn. The women are each connected to the bride in some way—her aunt, her best friend, her grandmother, her new sister-in-law and her fiancé's boss's wife. And each woman is tackling relationship problems of her own: Elizabeth questions the value of her marriage; Ingrid wonders if she is engaged to the wrong man; recently widowed Margaret misses her dear husband; Laura feels out of place with her wealthy in-laws; and Suzette suspects her husband is cheating on her. Most of their individual stories come to a crisis point and are resolved in the course of the day. Though Carlson is known as a Christian writer, faith plays a minor role; it's rarely referred to and isn't a visible part of most of the characters' lives. The story progresses seamlessly as it moves from character to character, changing narrators with each chapter. In the end, while most of the characters are likeable, they lack depth and distinctiveness, and readers may understand their feelings without really empathizing.