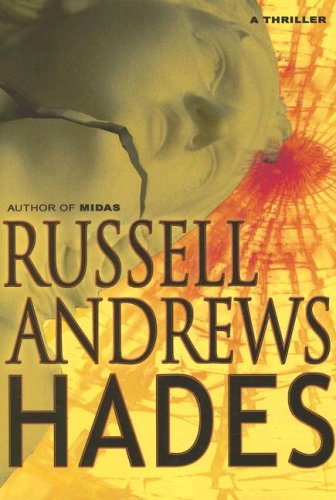 At the start of the pseudonymous Andrews's intelligent page-turner, his third Justin Westwood thriller (after ), Westwood, the police chief of the quiet Long Island community of East End Harbor, has just begun a torrid affair with Abigail Harmon, the stunning wife of a wealthy investor, when a late-night phone call informs him that her husband has been found brutally murdered. Placed in the uncomfortable position of being the widow's alibi as well as the prime suspect in the eyes of an ambitious local prosecutor angling for an eventual gubernatorial race, Westwood has a personal stake in tracking down the killer. The twisty plot provides the appealing Westwood with plenty of challenges, though his heroics sometimes border on the implausible (especially when he's battling a lethal team of Asian assassins). Under his actual name, Peter Gethers, Andrews is the author of several bestselling nonfiction books, including .