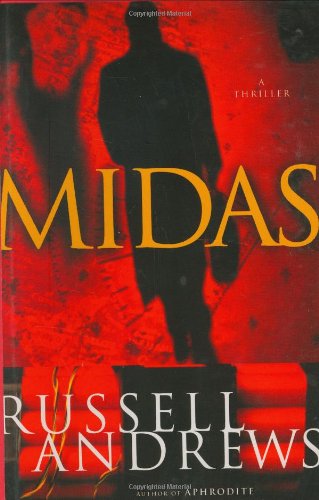 This well-written "post-9/11" thriller from Andrews (the pseudonym of New York City book editor Peter Gethers) starts off with two seemingly innocuous news items: an EPA announcement that places an Alaskan oil field "permanently off-limits to oil companies" and a Bloomberg report on oil prices. But then the novel explodes with a nightmarish event: a suicide bombing destroys a restaurant in one of Long Island's fashionable beach towns, killing (among others) East End Harbor sheriff Jimmy Leggett. Leggett's widow wants the new sheriff, Justin Westwood (the protagonist of 2003's ), to find out who's behind her husband's murder. Soon another incident—a small plane crashes just after take-off—commands Westwood's immediate attention; the dead pilot has no ID and, bizarrely, leaves no fingerprints. Westwood's relentlessly dogged investigation pits him against some powerful characters indeed—Islamic terrorists or our own government?—and puts him in real danger: the book's best section vividly describes what it might be like to be interrogated at Guantánamo Bay. While some readers may be put off by the broad caricature of the current administration and a conspiracy-laden plot that perhaps only Michael Moore and his acolytes could find credible, all will cheer the appealing Westwood as he pursues the truth.

The Cat Who Went to Paris