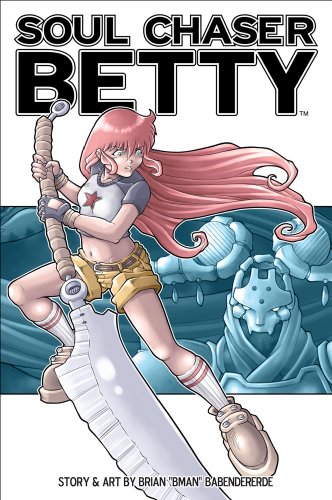 This intriguingly weird new series from creators Wilson and Perker throws in enough bizarro surprises to keep readers on the hook. More than anything, this first volume feels like an extended dream sequence. Wilson's flight attendant heroine, Blythe, keeps meeting strangers from different secret organizations who all have plans for her, though the plans they have for the world at large are (at this point in the story) still shrouded in mystery. There's the occasional lazy explanation, but the sheer inventiveness gives the story momentum, even if Blythe is still a bit of a cypher for a lead character. Perker's work is rough but endlessly promising. His faces are distinct, his shading is natural, and he renders detailed backgrounds, and the adept coloring gives the art a depth that the story occasionally lacks. With the quirky story as a hook, stands a good chance of staying aloft.