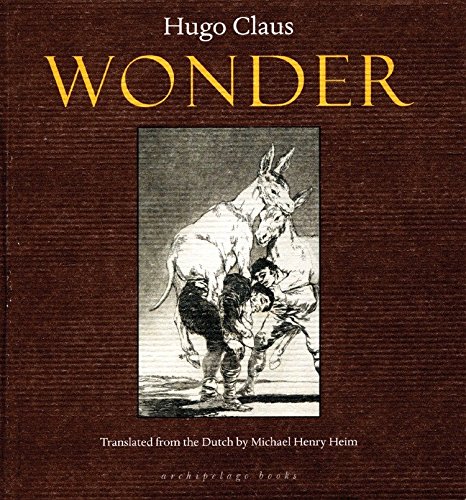 Belgian author Claus (1929â€“2008) reveals in this haunting, polyglot novel (first published in the Netherlands in 1962) the deep psychological scars lingering in Flemish society following the German occupation of WWII. Over the course of a strange, disorienting weekend, protagonist Victor-Denijs de Rijckel, a divorced 37-year-old English and German teacher in Flanders, observes an intriguing woman at the local summer ball and pursues her, with the help of one of his young students, to her castle home on the coast. Once there, he and the student, Verzele, ingratiate themselves to mystery woman Alessandra and her aging parents, who turn out to be unrepentant Nazi collaborators, still glorifying the memory of Allessandra's former lover, a local pro-German hero who vanished at war's end. The narrative fragments that make up the account grow increasingly hallucinatory as the novel proceeds, shifting points of view and time period, and soon it becomes clear that the storyteller is reassembling the action some months later in a mental hospital. A bizarre, kaleidoscopic hide-and-seek narrative, this novel draws forth history's phantoms with a true sense of menace.