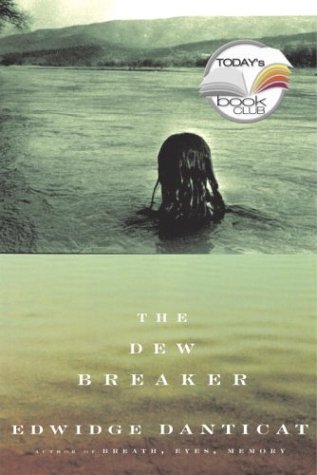 Haitian-born Danticat's third novel (after and ) focuses on the lives affected by a "dew breaker," or torturer of Haitian dissidents under Duvalier's regime. Each chapter reveals the titular man from another viewpoint, including that of his grown daughter, who, on a trip she takes with him to Florida, learns the secret of his violent past and those of the Haitian boarders renting basement rooms in his Brooklyn home. This structure allows Danticat to move easily back and forth in time and place, from 1967 Haiti to present-day Florida, tracking diverse threads within the larger narrative. Some readers may think that what she gains in breadth she loses in depth; this is a slim book, and Danticat does not always stay in one character's mind long enough to fully convey the complexities she seeks. The chapters—most of which were published previously as stories, with the first three appearing in the —can feel more like evocative snapshots than richly textured portraits. The slow accumulation of details pinpointing the past's effects on the present makes for powerful reading, however, and Danticat is a crafter of subtle, gorgeous sentences and scenes. As the novel circles around the dew breaker, moving toward final episodes in which, as a young man and already dreaming of escape to the U.S., he performs his terrible work, the impact on the reader hauntingly, ineluctably grows.