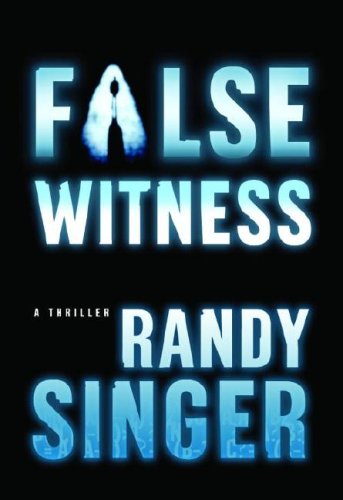 In this gripping, obsessively readable legal thriller, Singer proves himself to be the Christian John Grisham. At the outset of the tale, bounty hunter Clarke Shealy gets an ominous phone call—a Chinese mafioso has taken Shealy's wife hostage, and if Shealy wants to see her again, he must track down a missing Chinese mathematician, who has discovered an extremely valuable algorithm that could change Internet technology forever. The first half of the novel follows Shealy as he tries to rescue his wife. Then Singer takes readers to a prestigious law school in the Southeast, where three top-notch students work at a legal aid clinic. Supervised by a professor who may not be what he seems, the students find themselves involved with a couple in the witness protection program. The two halves of the novel tie together seamlessly, and Singer introduces Christian faith with a very light touch. The three students—an African-American ex-jock who aims to be the next Johnnie Cochran, a feisty woman who wants to be a prosecutor so she can avenge her mother's brutal death, and a nerdy but endearing math whiz who wants to practice patent law—are especially well-developed. Indeed, readers may want to meet them again in a sequel.