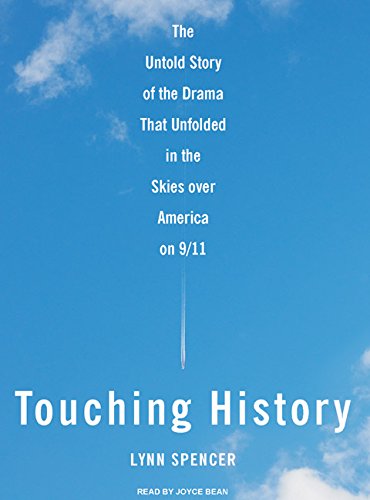 Through meticulous research and a talent for scene-setting, Spencer delivers a minute-by-minute account of the events of September 11, 2001, through the eyes of people in the flight industry and the military. Spencer’s detailed account jumps from commercial airports to military bases to executive board rooms around the country as she depicts the events and actions of all those involved in responding to the terrorist attacks. The audio acknowledges the problems with the security system, but also the resourcefulness and determination of the many people who tried to prevent the catastrophe. At first, Joyce Bean doesn’t seem the right voice in a book dominated by male voices. In some of the narrative and exhaustive parts of the text, her voice doesn’t provide the energy and emphasis that is needed. However, her many masculine vocal projections are distinct and match the emotional projection of each character, making her performance a very strong one.