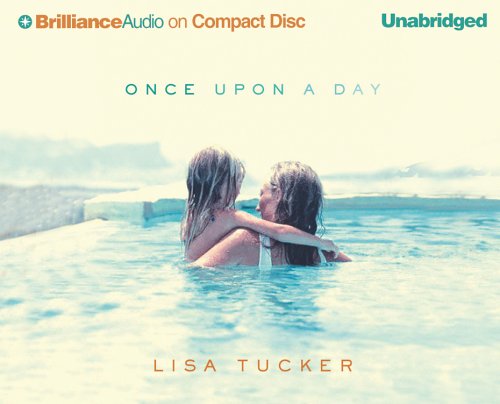 Once Upon a Day

Tucker's complexly structured novel could be a tight wire act for a reader because the story has multiple narrators and follows two compelling story lines separated by almost two decades. Fortunately, Bean is a dexterous performer who is more than up to the challenge. She does an admirable job, not only reading chapters in alternating character voices but also enlivening dialogue within those chapters with subtle, compelling and entertaining voices for each character. She adapts a higher, airy lightness to portray Dorothea, who is thrust out into the modern world to discover family secrets after having been sheltered from the outside world for decades by her overprotective father. Bean portrays Dorothea's emotionally damaged brother, Jimmy, with a scratchy, raw rasp and her cab-driving protector, Stephen, with the laid-back ease of a lower register. (The only voice that seems off is Dorothea's father, who sounds like a robotic Hannibal Lechter.) Tucker's tale is a twisty one filled with surprising revelations and multiple emotional payoffs, and Bean maneuvers the terrain with ease.