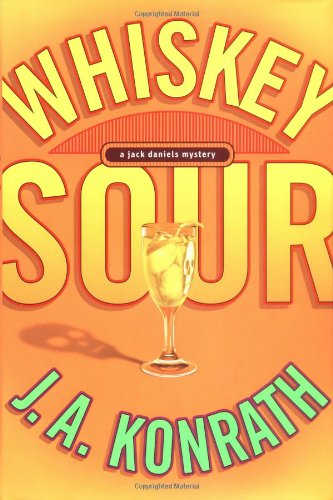 THE DEAD SIT ROUND IN A RING

Rough dialogue, intricate plotting and cascading suspense mark British author Lawrence's excellent debut, in which four bodies are found sitting almost casually in a circle in a nondescript London flat: three are suicides, the fourth is stabbed through the heart. Det. Sgt. Stella Mooney, an intense, troubled and dogged investigator, learns that small-time crook Jimmy Stone, the murder victim, was an active trader in "murderabilia," such as a scene-of-crime photo of the Manson killings and O.J. Simpson's autograph. Jimmy's story is one of many subplots that lend depth to this absorbing police procedural. The trail leads Stella into contact with a crime family and into delicate turf wars and accommodations within her own organization as well as with other agencies whose aims are not always the same. The enslavement and prostitution of East European women is yet another element the author uses to telling effect, as is the crisis in Stella's relations with her housemate provoked by a persistent journalist. Lawrence smoothly shifts focus, allowing the reader to follow Stella, a prostitute, the journalist and a chillingly efficient and ruthless Serbian assassin, among other distinctive characters. Readers are sure to want to see more of the memorable Stella in further adventures.