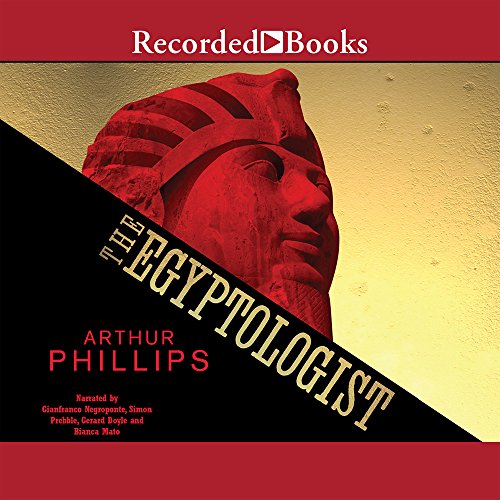 This recording of Phillips's maddeningly suspenseful novel of death, betrayal and morbid self-absorption features outstanding performances by all of the narrators involved. Told through letters, journal entries and telegrams, the book features arrogant British explorer Ralph M. Trilipush; his gadabout American fiancée, Margaret Finneran; and a sardonic Australian detective named Harold Ferrell, who becomes entwined with them both. While the book is told alternately from their three points of view, Trilipush commands the majority of the story, and Prebble's portrayal of him is spot on. The only problem is that he does such a fine job of capturing Trilipush's smug, overbearing attitude that it's difficult to listen to him for long stretches. The episodes told from Ferrell's perspective become welcome respites, and Negroponte's Australian accent is as sharp as the character's purported powers of observation. But Ferrell proves to be only slightly less conceited than Trilipush, and certainly no more reliable. Though the book's many clues are revealed as slowly as artifacts buried beneath the Egyptian sands, this excellent production will pleasantly tease listeners until all is unveiled—even if the main guide is one of the more unlikable characters in recent fiction.