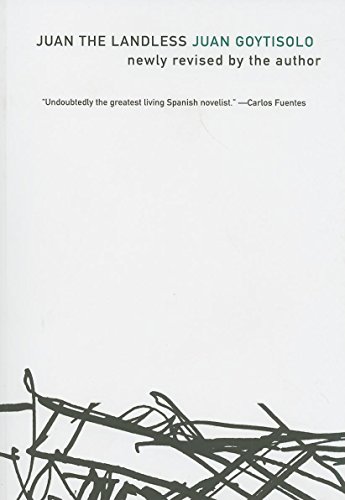 This reworked and streamlined version of Goytisolo's 1975 novel spins the reader through an angry, prickly catalogue of Spanish colonialism and slavery. Goytisolo writes in wildly run-on sentences (colons are heavily used), offering an exhaustive litany of evils, beginning with a Cuban sugar plantation where “little Adelaida plays the violin and an inspired young Master Jorge melodramatically thuds the ivories... the little mulatto absorbed in his cameo role as a cherub tirelessly fends off flies.” Gradually it becomes clear that the “you” addressed here is a descendant of the slaves of this sugar plantation. In exile from the despised mother country, “you” searches for refuge in a teeming world, traveling from North African souks to Manhattan, where, “inspired by King Kong's grandiose majesty, you now sing of the abominable, the aberrant, and the illicit.” The narrative ruptures into parodies of medieval Latinate and segues into a blistering attack on authoritarianism and the cult of personality (read: Franco). In the end, transformation is only achieved through the derangement of language: hats off to Bush for a striking translation.