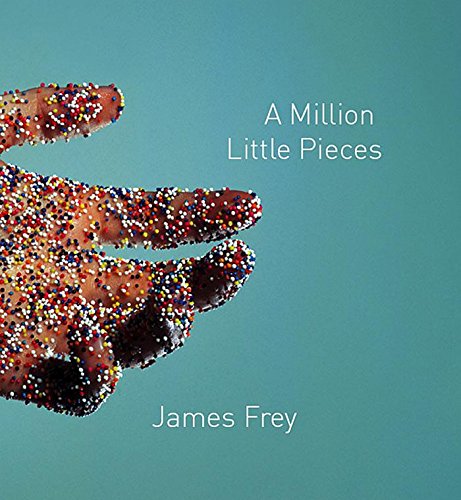 For as long as he can remember, Frey has had within him something that he calls "the Fury," a bottomless source of anger and rage that he has kept at bay since he was 10 by obliterating his consciousness with alcohol and drugs. When this memoir begins, the author is 23 and is wanted in three states. He has a raw hole in his cheek big enough to stick a finger through, he's missing four teeth, he's covered with spit blood and vomit, and without ID or any idea where the airplane he finds himself on is heading. It turns out his parents have sent him to a drug rehab center in Minnesota. From the start, Frey refuses to surrender his problem to a 12-step program or to victimize himself by calling his addictions a disease. He demands to be held fully accountable for the person he is and the person he may become. If Frey is a victim, he comes to realize, it's due to nothing but his own bad decisions. Wyman's reading of Frey's terse, raw prose is ideal. His unforgettable performance of Frey's anesthesia-free dental visit will be recalled by listeners with every future dentist appointment. His lump-in-the-throat contained intensity, wherein he neither sobs nor howls with rage but appears a breath away from both, gives listeners a palpable glimpse of the power of addiction and the struggle for recovery.