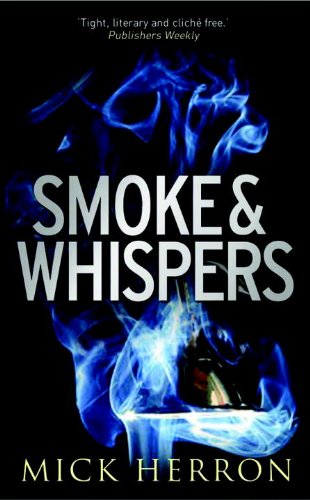 In this assured mystery from British author Herron ( ), Sarah Tucker, a freelance publisher who also raises ostriches, identifies a body dredged from the River Tyne in Newcastle as her friend Zoë Boehm, an apparent suicide. Tucker, however, doubts Boehm, who worked as a private investigator, took her own life, as the police believe. Instead, Tucker suspects that Boehm’s demise was connected with her probes into Alan Talmadge, a creep who targeted middle-aged women and killed them in a way that looked like accident or suicide. Relying on her wits, Tucker takes over the search for Talmadge. She looks into a number of people of interest who were in Newcastle at the time of Boehm’s death, including a gangster’s son and a prominent businessman. While the climax won’t surprise every reader, Herron does a nice job of planting red herrings and making his heroine’s amateur sleuthing plausible.