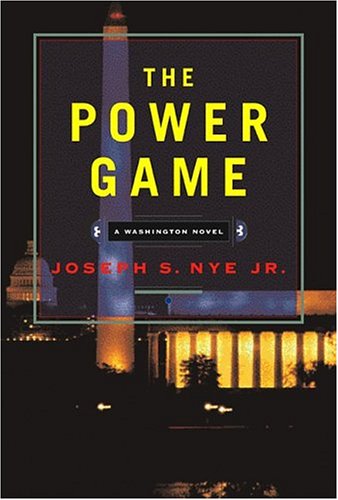 In this Washington novel of political intrigue, ultimate insider Nye, a Harvard professor and former deputy to the undersecretary of defense for international security affairs, eschews the action/adventure route to portray the rise and fall of one Peter Cutler, a likable, mild-mannered Princeton professor who helps out an old law school friend on a presidential campaign and finds himself rewarded with a job offer as undersecretary for security affairs. He takes the offer, of course, and therein lies the tale of his eventual ruin. We know from the beginning that the job is going to end badly: "Less than a month earlier, I was riding high. Now I was out. Fired." Cutler's downfall comes after he mishandles delicate negotiations involving Pakistan's transfer of nuclear weapons to Iran, a policy condemned by the U.S. government. Though he acts in what he considers the best interest of his country, the people of the world and a close Pakistani friend, his actions lead to death and disaster. This is a realistic, entertaining, thought-provoking novel in a genre not widely read these days, written by a respected author with an engaging style and an intimate knowledge of the territory.