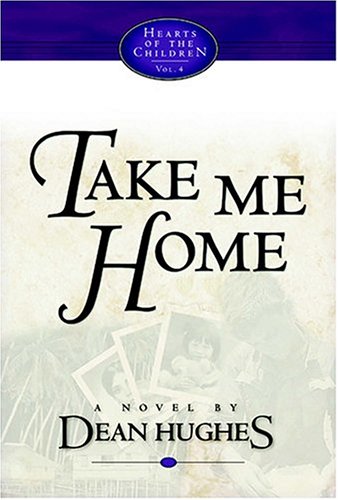 TAKE ME HOME: Hearts of the Children Volume 4

The Thomas family saga continues with this solid penultimate volume, set in the early 1970s. Readers who have followed the story will cheer as Diane finally stands on her own two feet; Hans finds a modest amount of freedom and happiness in socialist East Germany; and Kathy discovers that it is faith, not politics, that will change people's lives in the Philippines and elsewhere. But while his cousins come into their own, Gene feels lost amid the chaos and anguish of the Vietnam War, which inflicts deep emotional and physical wounds. As always, Hughes offers a balanced perspective on one of American history's most turbulent eras, and weaves in his characters' Mormon beliefs without excessive moralizing. Although the writing occasionally tells—rather than shows—the action, the characters ring true and the story is engrossing.