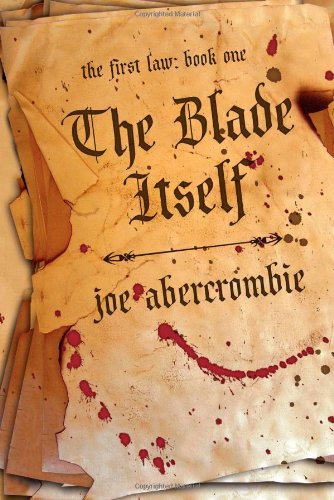 British newcomer Abercrombie fills his muddled sword-and-sorcery series opener with black humor and reluctant heroes. Logen Ninefingers, a barbarian on the run from an ex-employer who's now king of the North, finds his loyalties complicated when he switches sides and becomes a valuable source of intel to the beleaguered Union. Glokta, a torture victim turned torturer, gets roped into securing the Union's position against both the invading Northmen and the incompetent Union king and council, and ruthlessly wields his skills in attempts to weed out traitors. Foppish Jezal, a preternaturally excellent swordsman, manages to win the contest to become the Union champion, thanks to a little help from Bayaz, a mage with his own agenda. The workmanlike plot, marred by repetitive writing and an excess of torture and pain, is given over to introducing the mostly unlikable characters, only to send them off on separate paths in preparation for the next volume's adventures.