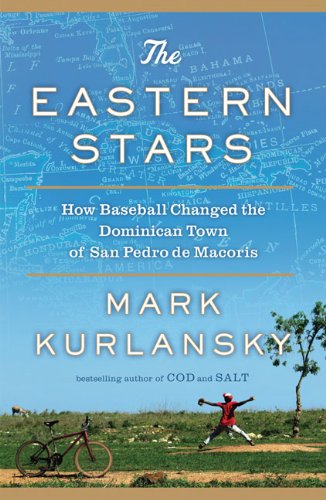 In 1956, Ozzie (Osvaldo) Virgil played his first rookie season with the New York Giants, becoming the first Dominican baseball player to enter the major leagues in America. Over the next half a century, 471 Dominicans played in at least one major league game, and one in six of those players have come from the small sugar mill town of San Pedro de Macorís. As he has done so masterfully in his earlier bestselling books on cod, salt, and oysters, Kurlansky homes in on a singular subject and magnifies its every facet under the brilliant light of his investigative reporting, his historical sensibility, and his lively storytelling. With the embargo on Cuban exports beginning in 1962, the U.S. shifted its attention to the Dominican Republic, not only for sugar production but for baseball players. Many of these players, such as Sammy Sosa, gained tremendous fame with their talent in the sport while others, such as Pedro Santana, who played only one game with the Detroit Tigers, returned to San Pedro de Macorís with broken dreams. Kurlansky weaves a chronicle of the history of San Pedro de Macorís with the stories of young men seeking only to play baseball and escape the drudgery of working the sugarcane fields to produce a colorful social history of sport.