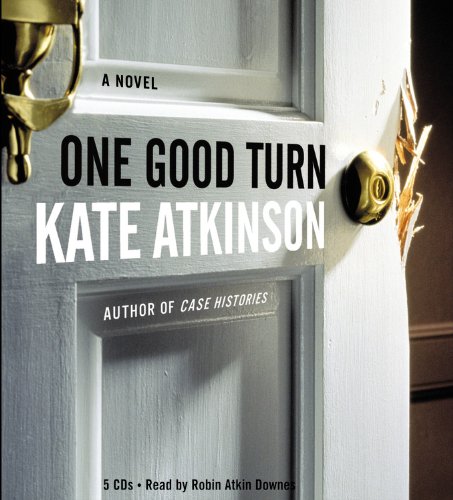 A crowd on a busy street at Edinburgh's famous Fringe Festival witness a brutal crime. Downes has the task of portraying half a dozen characters who become entangled in the complex aftermath of what looks at first like a straightforward assault. A master of dialect, Downes portrays several characters from different classes and locales in England and Scotland with apparent ease. He also takes on, with gusto, the voice of a mysterious Russian woman. Exceptionally well performed is the voice of Martin Canning, a successful crime writer whose sleuth is decidedly more masculine than his creator. Downes has a firm grip on the swings in Martin's personality: he is by turns frightened and apologetic, yet cunning and secretive. Best known for his role in the British television series , Downes uses Atkinson's novel to display his range. He is aided by the seamlessly abridged text of a delightful crime novel that refuses to let the characters be merely victims or victimizers. For audio enthusiasts, this is a "must hear."