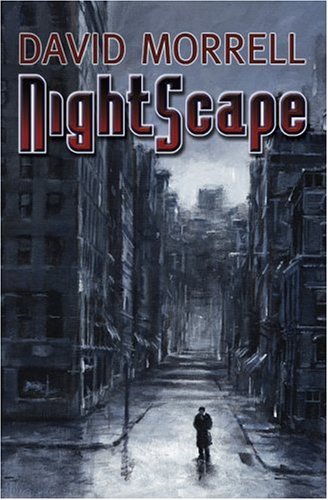 Best known as the author of numerous thrillers, Morrell ( ) also has a reputation for crafting sophisticated short horror and science fiction. This solid collection presents a sampling of his work in both genres. The two standouts are "If I Should Die Before I Wake," a harrowing account of a smalltown doctor facing the influenza epidemic of 1918, and "Rio Grande Gothic," a novella about a Santa Fe police officer, Romero, who becomes obsessed with the shoes someone is repeatedly leaving on the highway. His fellow officers consider him eccentric until one pair turns up with feet still in them. Morrell, a former English professor, loves literary references, as shown by Romero's surviving because he reads D.H. Lawrence. Also strong are "Remains to Be Seen," in which the loyalty of a South American military officer knows no bounds, and "Nothing Will Hurt You," in which the father of a girl murdered by a serial killer becomes obsessed with bringing the monster to justice. Morrell's stories tend to combine clean, understated prose and a relatively low-key story line with a shocking surprise at the end. Of particular interest are the general introduction and introductory notes to each story, in which the author ties his fiction to sometimes painful events in his own life.